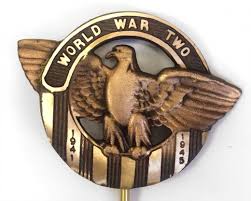 Age 20 years, 1 month. Robert Abramson served as a Private First Class, 90th Chemical Mortar Battalion, U.S. Army during World War II. He resided at 563 Westmoreland Avenue, Onondaga County, Syracuse, New York prior to the war. He enlisted in the Army on August 11, 1943 in Syracuse, New York. He was noted as being Single, without dependents. He died in the "Line Of Duty" of non-battle related injuries received in the vicinity of Buschoven, Germany during the war.

"Article: The second week in March began with a continuation of the drive to the Rhine. By the 7th of March, Companies A and B were in the suburbs of Bonn giving the 1st Division support as they cleared out the town. On March 8, Sgt. Clarence Ivy of Co. B was severely wounded near Duisdorf and died in a hospital the next day as a result of his wounds. Also on the same day eleven men in the Third Platoon of Company B were burned when 4.2 shell propellant powder caught on fire in a truck. Pfc. Robert Abramson was the most severely injured and died as a result of his injuries on April 12."
Family:
Brother, Arthur Abramson;. a sister, Mrs. Jel Zaritzky of Hollywood, Fla.
Burial Location
F67B 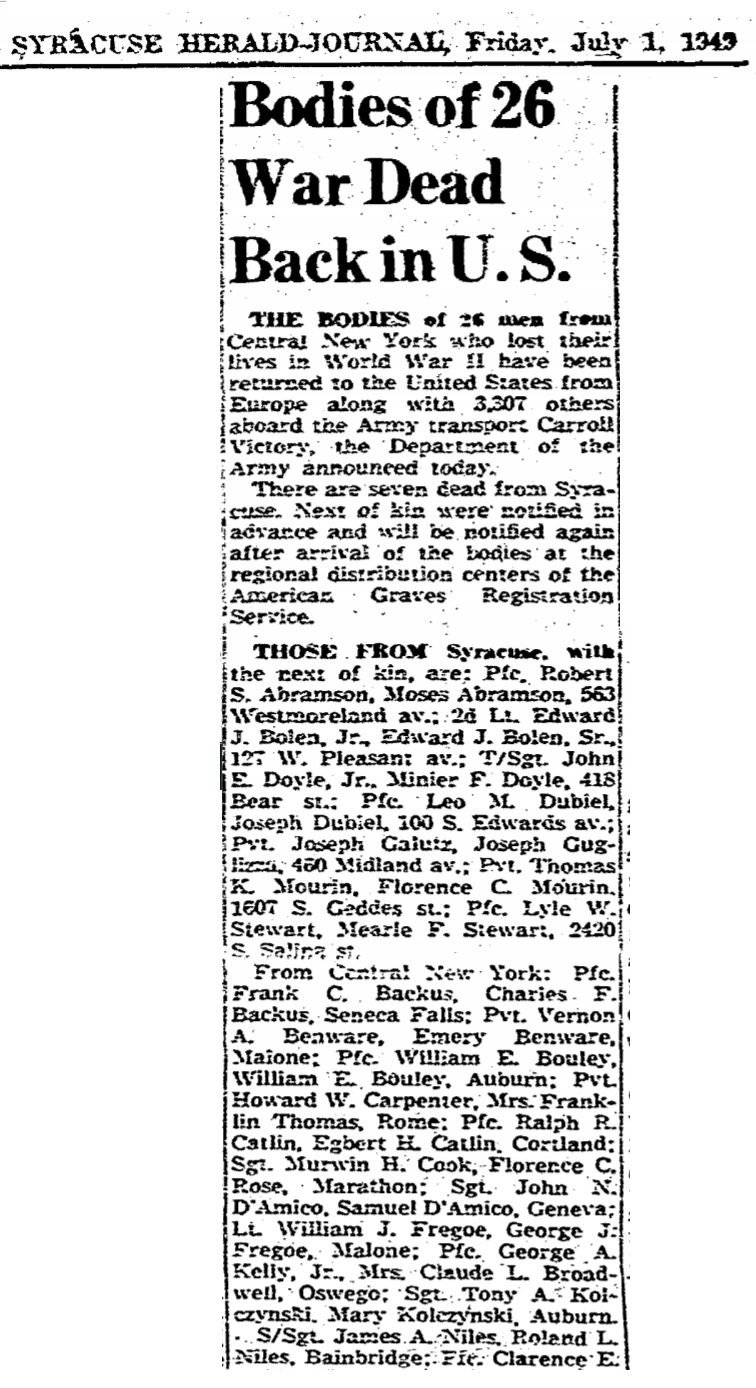