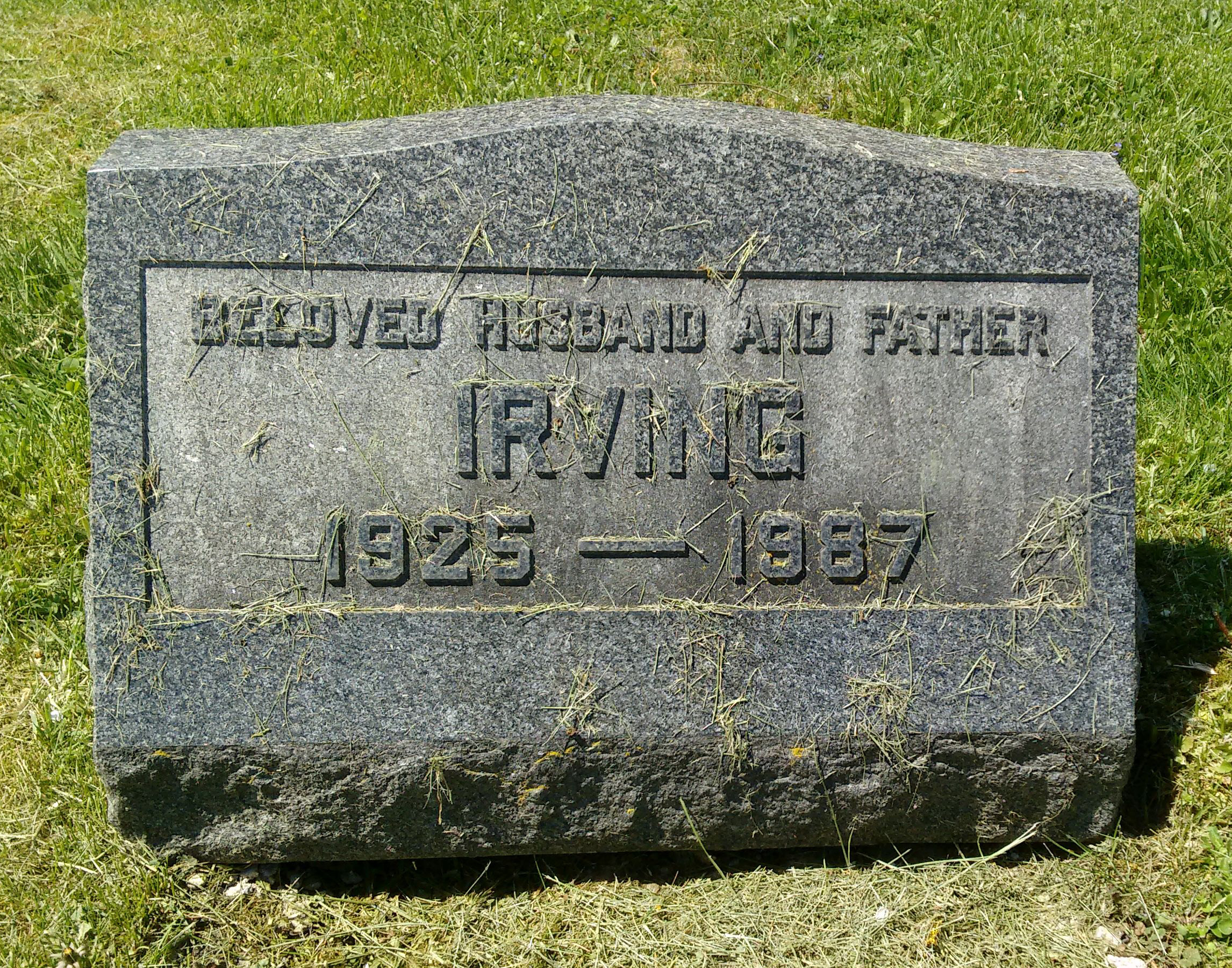 Services for Irving Bernard Rubenstein, of 131 Spyglass Hill, Fayetteville, who died Monday, January 19, in Boca Raton, Fla., were held Thursday at Birnbaum Funeral Chapel. Burial was in Adath Yeshurun Cemetery. Mr. Rubenstein was a native of Syracuse. Following his graduation from Syracuse Universitys School of Business Administration in 1946, he became affiliated with A. Cooper Metal Co. Inc. Mr. Rubenstein was president and chief executive officer of the company at the time of his death. He was instrumental in the formation of Ace Sanitary Haulers Inc. in 1956 and was principal stockholder and secretary treasurer of the firm at the time of his death. Mr. Rubenstein was active in Syracuse Jewish community affairs and was a member of the board of the Jewish Home of Central New York. He was also trustee of Temple Society of Concord. He was an active supporter of Syracuse University and helped in the construction of Schine Student Center. Surviving are his wife, Myrna Finklestein Rubenstein; a daughter, Nancy R. Levin; a son, Mark Alan Rubenstein, both of Syracuse; a sister, Barbara Frent of Scottsdale, Ariz.; two grandchildren, Jeffrey and Alissa Levin, both of Syracuse. Contributions may be made to the Foundation of the Jewish Home of Central New York.
Jan 28 1987 Eagle Bulletin 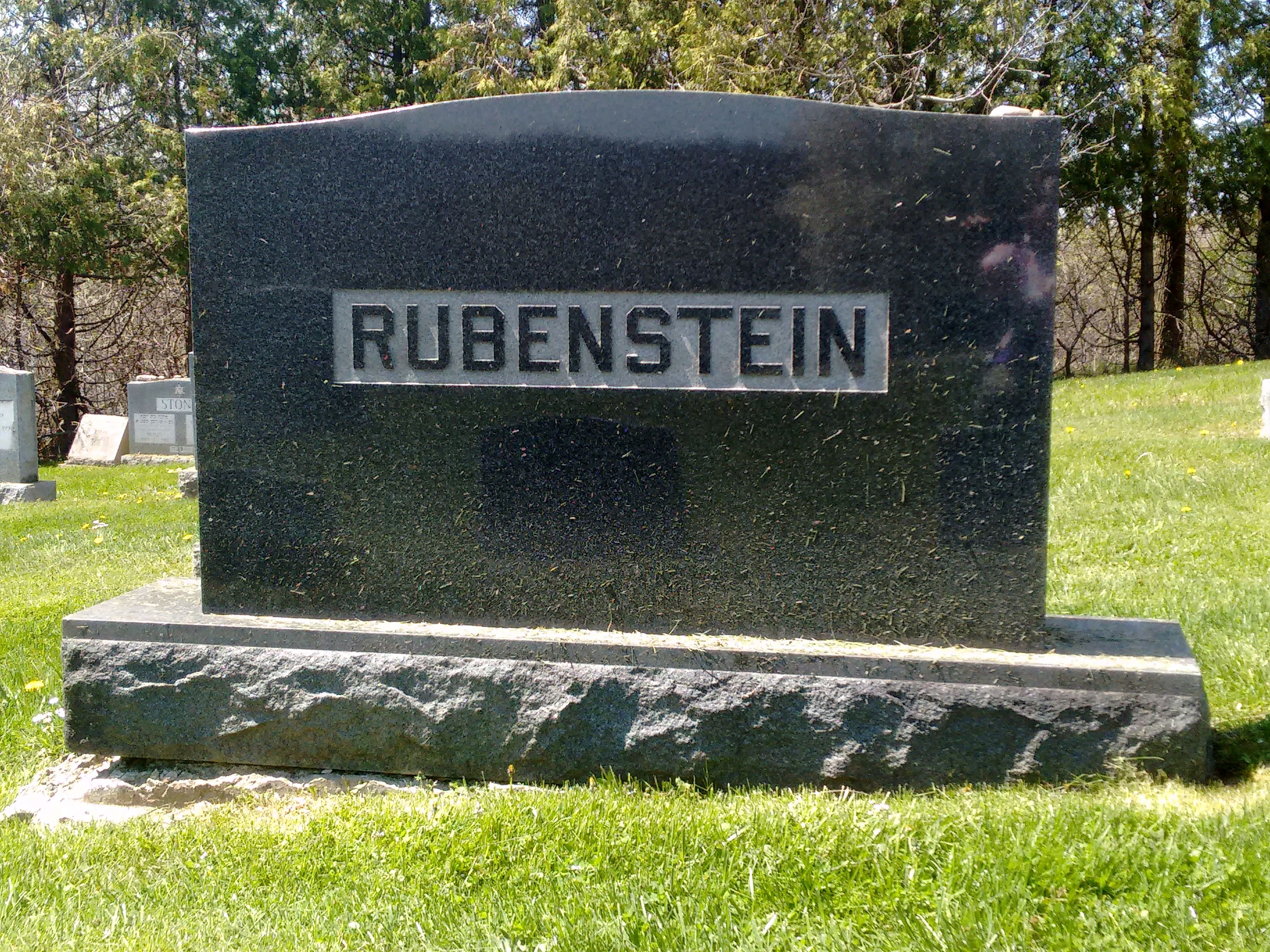