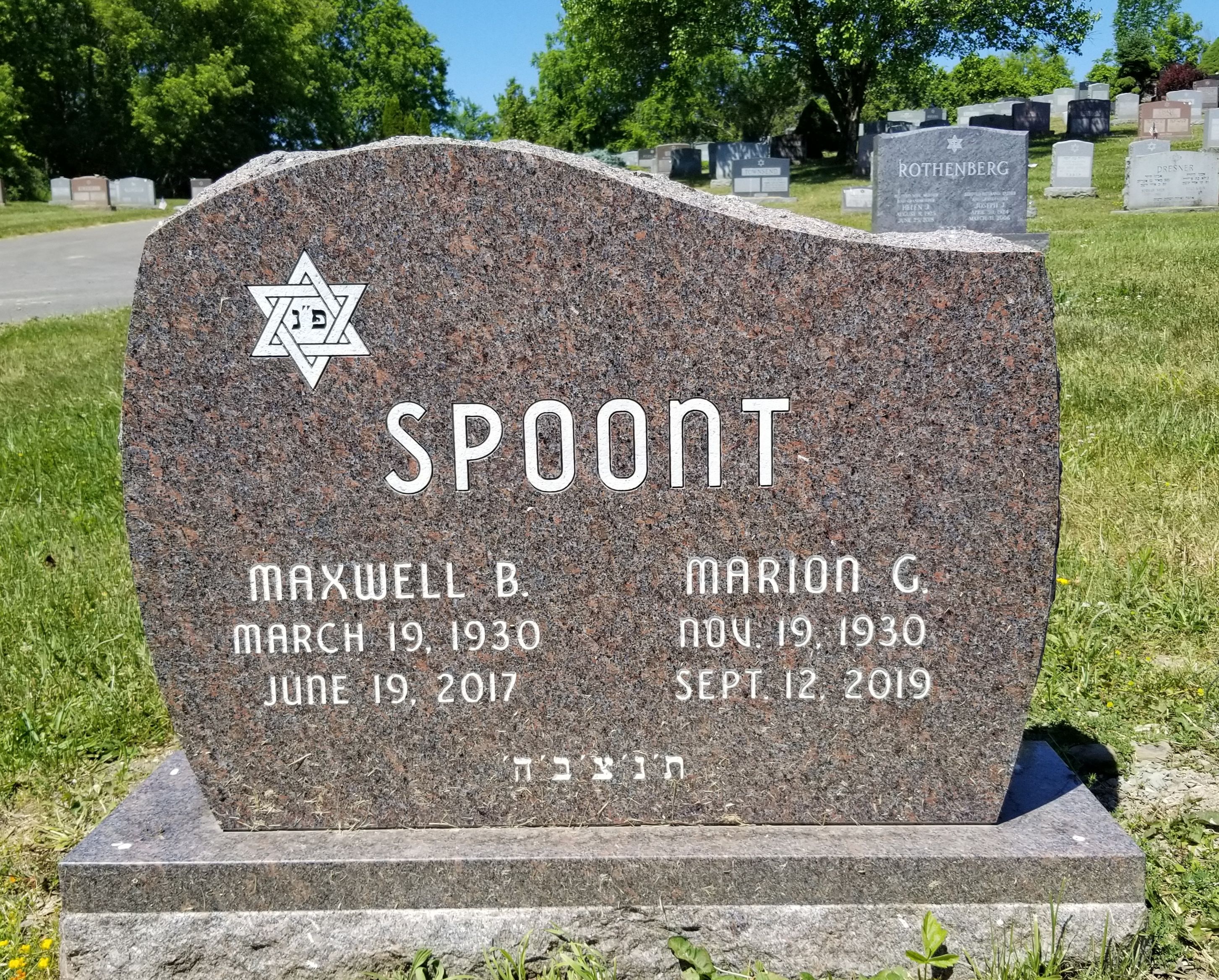 
Maxwell Beck Spoont, 87, died Monday evening at Crouse Hospital as a result of a stroke he suffered two weeks ago. Born in Pittsburgh, Pennsylvania, to Ivan Spoont, Dorothy Beck Spoont. Mr. Spoont had been a resident of Binghamton for more than 50 years until moving to Maple Downs in Fayetteville in 2015. He was a graduate of Syracuse University, and The Syracuse University School of Law. Following graduation he worked for the Department of Justice. He served his country in the US Army during the Korean War. During his professional career Mr. Spoont was the acting deputy Attorney General for the State of New York, head of the organized crime task force. He was distinguished as an attorney certified to appear before the State Court of Appeals, and the United States Supreme Court. He was a past member of Temple Israel of Binghamton. His family includes his wife Marion of 64 years, their children Michael (Martha) Spoont, and Michele (Deanna Bass) Spoont; grandchildren Rachel, Rebecca, Adam, and Connor; and his sister Ruth Spoont. Graveside funeral services and burial in Adath Yeshurun Cemetery are private for the immediate family. Contributions in his memory may be made to The Jewish Federation of CNY.