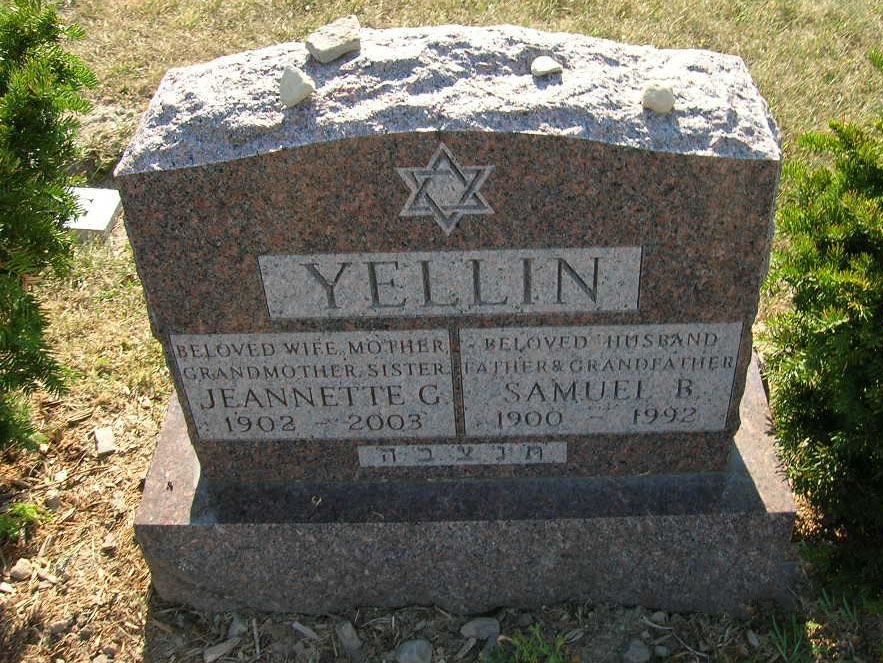 Sam was born in Jalowka, a small town near Bialystok, the son of Abraham David Yellin and Chaia Faiga Singer Yellin. He had some rabbinical training in Jalowka and could speak six languages. He came to the U.S. in 1921 and joined relatives in Syracuse. He learned English quickly, then attended the Buffalo School of Pharmacy, where he graduated in 1924. He then returned to Syracuse. Sam had his own drugstore, Yellins Pharmacy, 1927-1973. Sam was president of the Onondaga County Pharmaceutical Society for three years. He was a life member of the Zionist Organization of America, where he served on the executive committee and was president of the Syracuse district chapter for three years. He also served as vice-president of the Central NY Zionist Organization. In December 1948, Sam was active in the Syracuse Zionist organization\'s "Food for Israel" drive, which collected enough canned food to fill a freight car. He was a past treasurer of the Jewish National Fund and was a delegate to the John F. Kennedy Memorial Forest dedicated 4 July 1966 in Jerusalem. Sam married Jeannette Gold in 1937. Sam and Jeannette were members of Temple Adath Yeshurun. They established the Samuel B. and Jeannette Yellin Scholarship Achievement Award, presented annually at the temple to an outstanding Hebrew High School student, to honor their love for education. 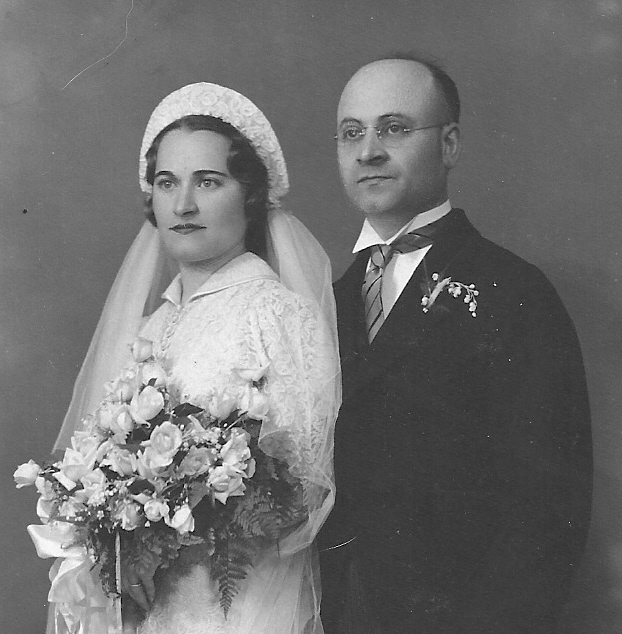 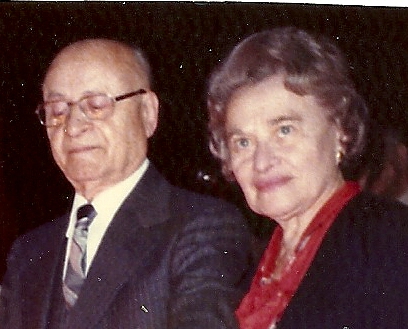