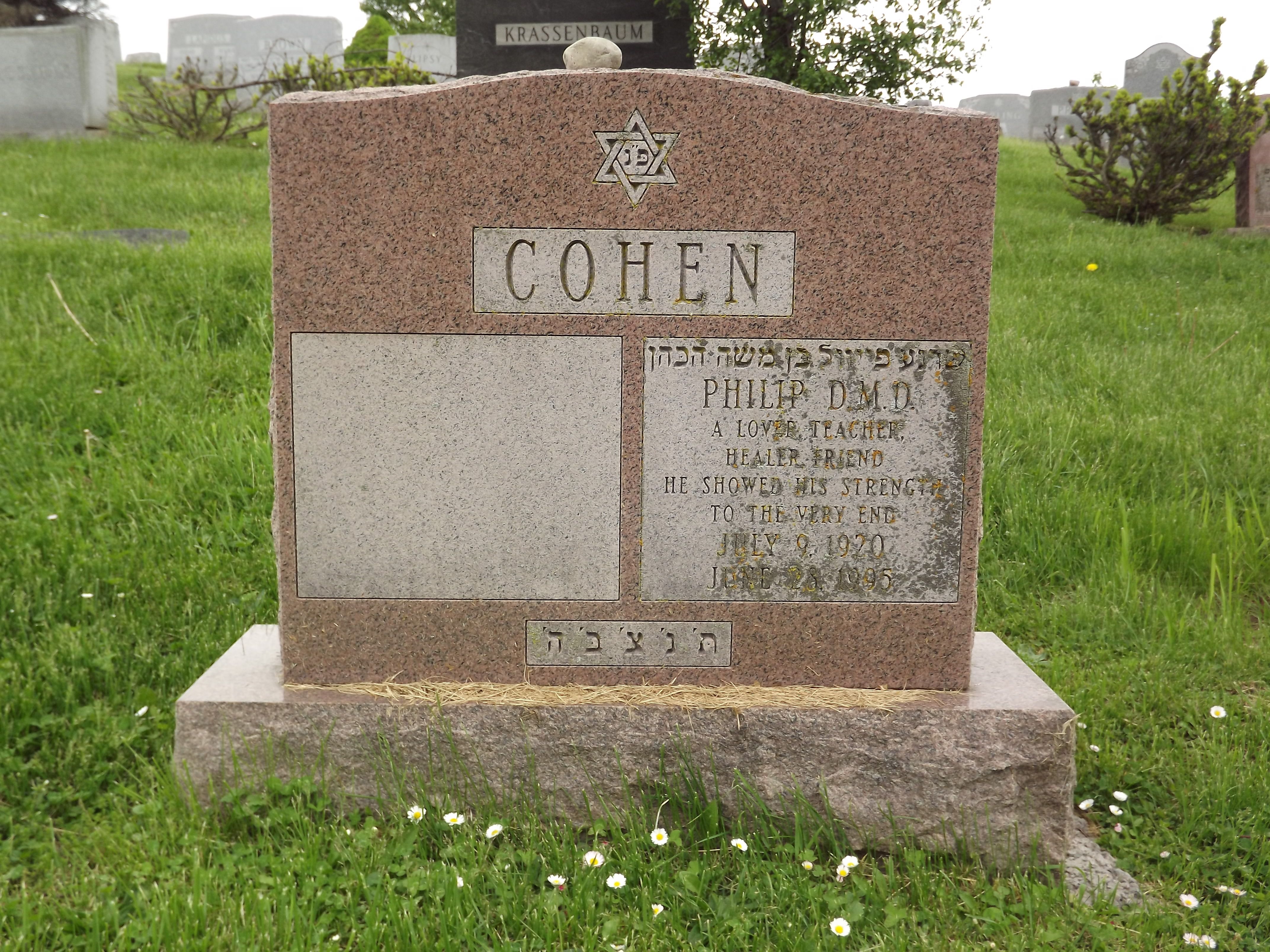 Mildred Beverly Newlander Cohen, 95, passed on July 13, 2020 in her home in Delray Beach, FL with her daughter at her side. Milly left the world smiling.

Born in Kalamazoo, Michigan, Milly spent most of her adult life in Syracuse. Following the passing of her husband of 52 years, Milly moved to Florida in 1998 and lived a successful independent life for the next 22 years.

She was an inspiring person. She was the daughter of Eastern European Jewish parents who came to the US at the turn of the 20th century to escape oppression. They were educated and insisted on the same for their children, especially the girls. After high school, Milly went to college for art history studies.

In 1944, at age 19, she married Dr. Philip Cohen, an army dentist. Together they raised six children. A military wife, she was outspoken and bold and Phil supported her speaking out. The family stories were legend. Milly was an artist, did all the carpentry on the house, owned a needlepoint and crafts store, worked as Phils dental assistant, and got all of the kids everywhere they needed to be. She was strong, determined and created a welcoming home for all.

Milly was president of everything, was a community organizer and fought for equality and fairness. She was a fierce supporter and advocate for all children. She was kind and open to all and had a way of making every person she encountered feel important. She had many friends. She will truly be missed.

Milly got more into 95 years than you can imagine. She went parasailing at age 85, organized and taught water aerobics for eight years while in her eighties, continued to travel even as recently as last year, and was busy day and night up until a few weeks prior to her passing.

Mildred will be buried with her husband at the Temple Adath Yeshurun cemetery in Syracuse. Due to the COVID-19 pandemic, those interested in virtually participating in the service via live streaming may go to https://www.facebook.com/Sisskind-Funeral-Service on Sunday, August 23 at 11 am.