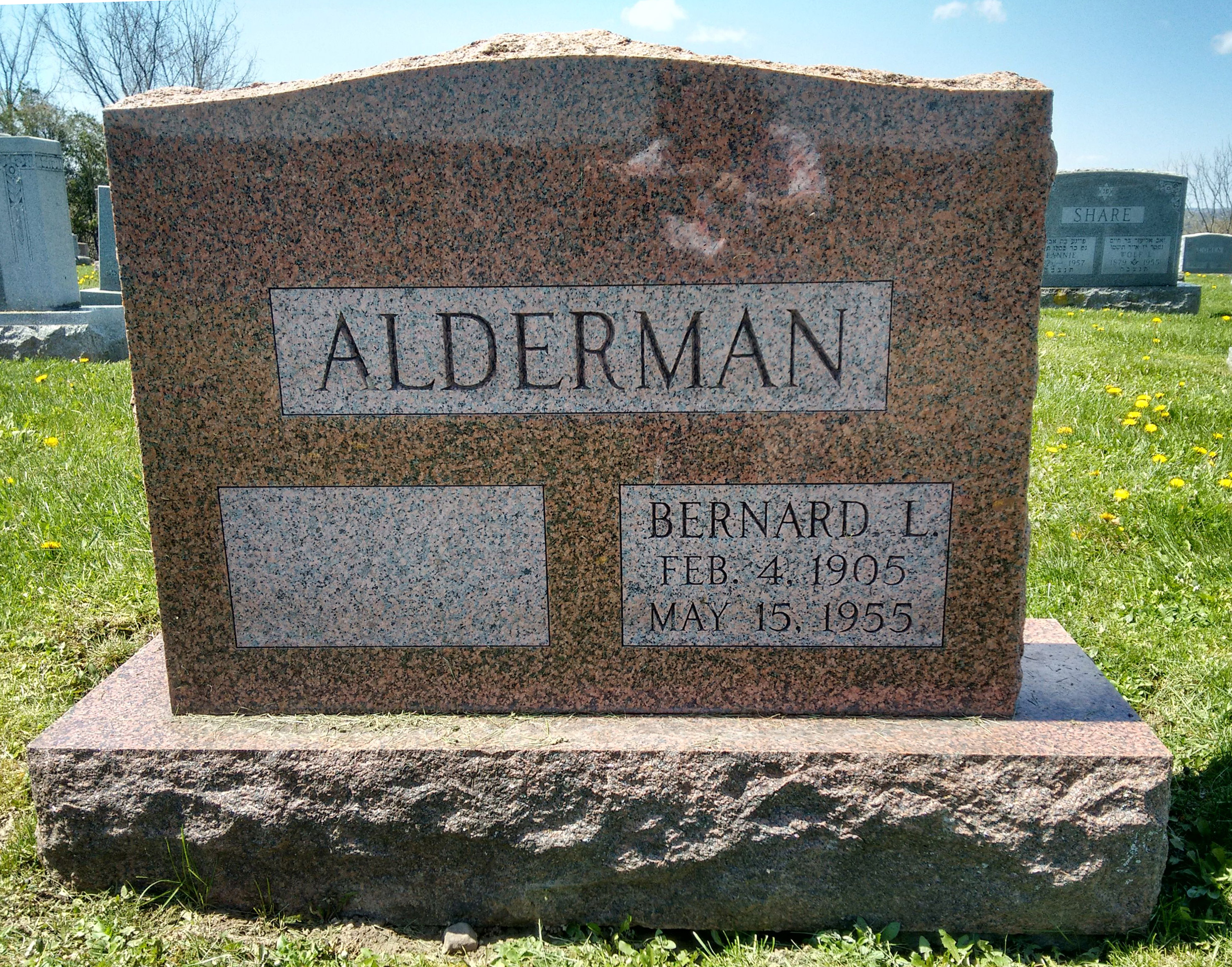 Bernard graduated from Syracuse University, where he was a member of Tau Epsilon Phi fraternity, and from NYU School of Law. He was an assistant in the NYS attorney generals office 1940-45 in Albany. He was assistant DA in Manhattan 1945-50. He went into private practice in 1951 and specialized in criminal law.

Bernard was director of the campaign of Robert F. Wagner for mayor of NY, and he was an adviser to Senator Herbert Lehman several times. He was named vice chairman of the NY State campaign committee. He was a member of the NYS Bar Association and the Grand Street Boys Association, NYC. Bernard married Gertrude Fitzer, an actress and radio announcer. He died in Chicago while on a business trip.