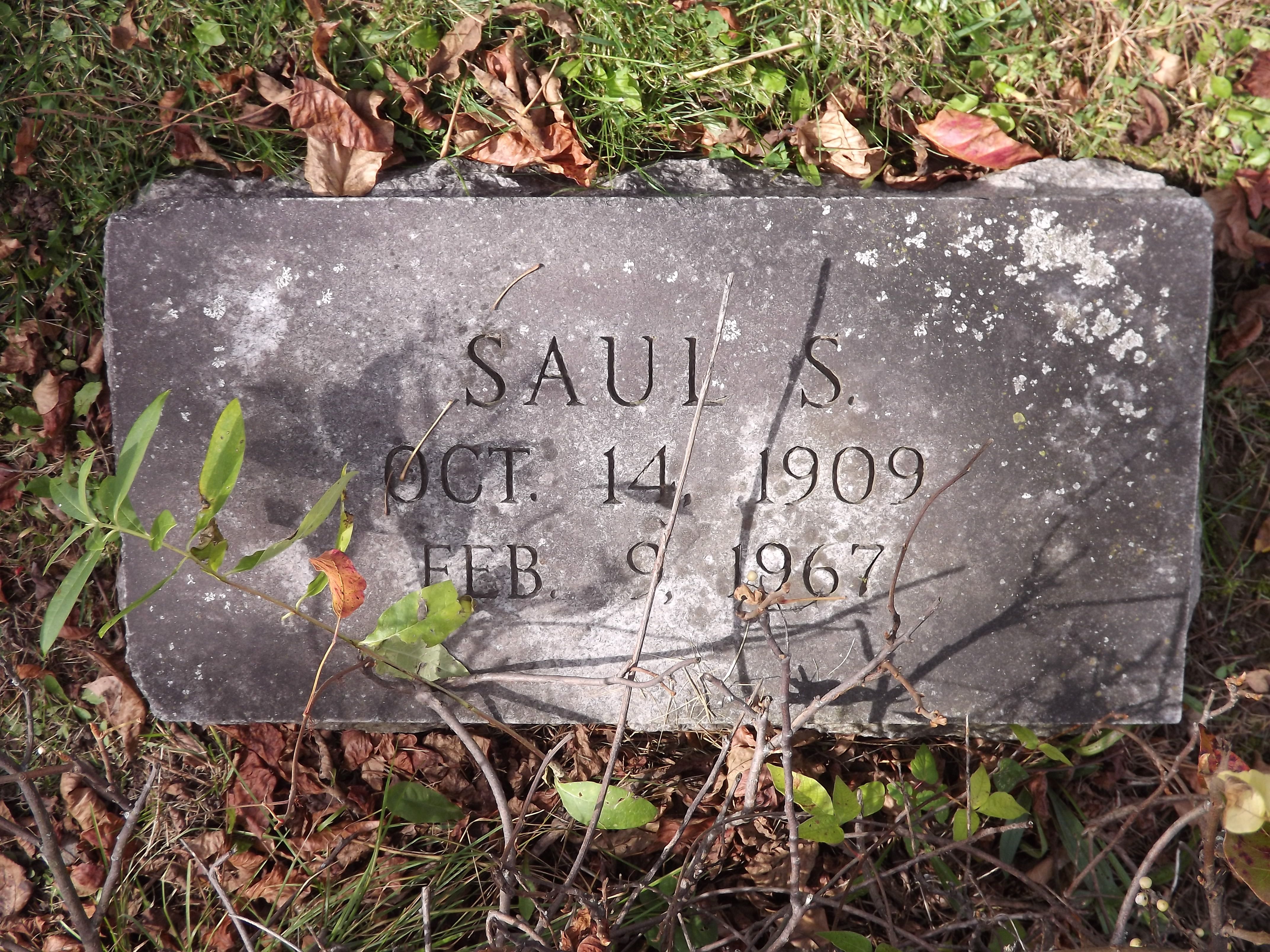 FEBRUARY 16, 1967 Oswego Valley News
Saul S. Alderman, 57, of the West River Road; N., a Fulton business and civic leader, died last Thursday while in Buffalo. Mr. Alderman was president of I. Alderman and Sons, Inc. He was vice-president and a trustee of Fulton Savings Bank, a member of the executive committee of the Iron and Steel Institute, Western New York Chapter, and a director of the YMCA. He was also a member of the Board of Directors of the Jewish Home of Central New York a past president of the Community Fund of Fulton; a member of the Central City Consistory and of Hiram Lodge, 144, F and AM; a past exalted ruler of the Fulton Lodge of Elks; a member of Temple Adath Yeshurun and the LaFayette Country Club. He was active in many other civic and community organizations. Mr. Alderman was a life resident of the city of Fulton. He was graduated from Fulton High School in 1928 and from Syracuse University in 1932 Surviving are his wife, Mrs. Sally Alderman; a son, Frederick M. Alderman of Chicago, 111.; a daughter, Mrs. Stanley Mendelsohn of Milwaukee, Wis.; a brother, Dr. Marvin M. Alderman of DeWitt; a sister, Mrs Molly Wladis of Syracuse, and three grandchildren. Services were conducted Sunday at 11 a.m. at Temple Adath Yeshurun, Syracuse, with Rabbi Irwin I. Hyman and Cantor Harold Lerner officiating. Burial was in Adath Yeshurun cemetery
Burial: Adath Yeshurun Cemetery, DeWitt, Onondaga County. New York, USA
Burial Location
L23 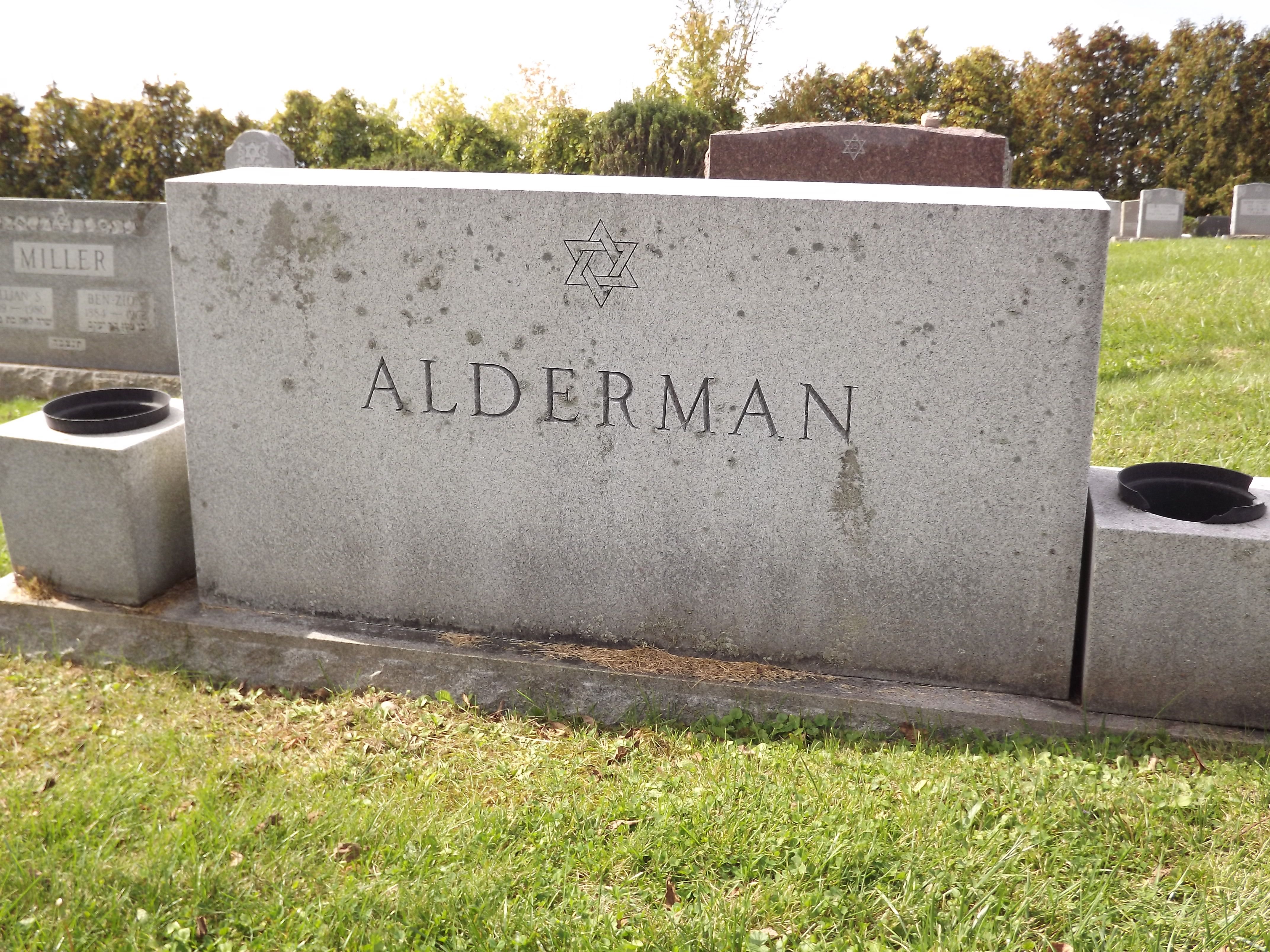