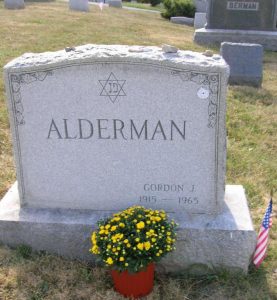 Gordon Jay Alderman graduated from Syracuse University in 1935 and became a Syracuse TV personality. In 1939, he was associated with the Vanguard theater troupe. He appeared in a play at the Civic University Theater in Syracuse in August 1940. He was the program director of WHEN-TV, a Syracuse TV station. Gordon produced a weekly childrens TV program called "The Magic Toyshop" 1955-1965. He conducted TV workshops around the U.S. in 1960. At Syracuse University, there is a Gordon Alderman award for outstanding academic performance. 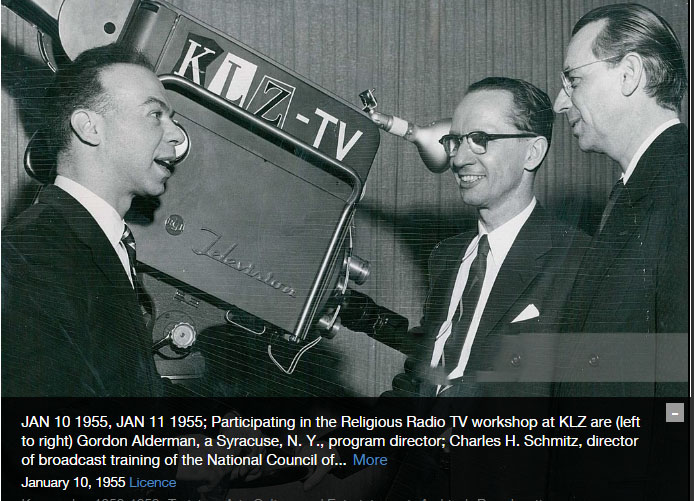