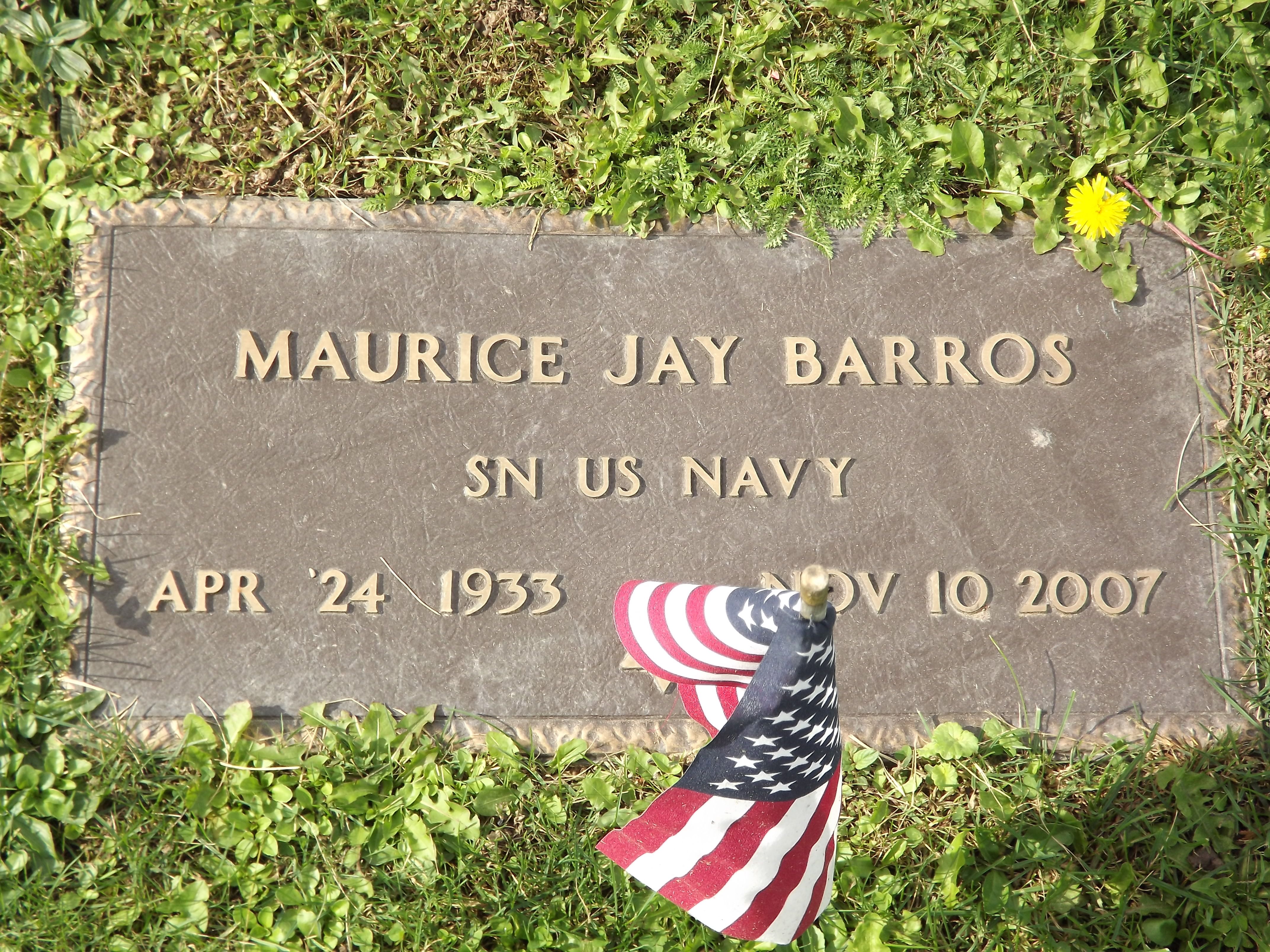 Maurice "Bud" Barros, 74, died Saturday, November 10, 2007, at his home in Rehoboth Beach, DE. Bud was the husband of the late Phyllis (Rose) Barros. The Barros family owned Emanuels Department Store in Dover, DE, for many decades, where Bud worked as a manager and buyer. While in the U.S. Navy, he served aboard the Destroyer USS Brownson. After leaving the Navy, Bud and Phyllis moved to Syracuse but returned to Delaware to raise their family. In 1976, Bud received a patent for a system to convert hydrogen into fuel cells. He also expressed his passion for the world around him by being very active in Delaware state politics. Mr. Barros was predeceased by his wife and by his daughter, Michelle Barros. Survived by his three daughters, Randi Barros, Patricia Barros and Stacey Barros, and two granddaughters. Graveside services and burial will be conducted on Sunday, November 18, 2007, 11:30 a.m. at Adath Yeshurun Cemetery. There will be no calling hours.
Published in The Syracuse Post-Standard November 16, 2007
Burial Location
C65B