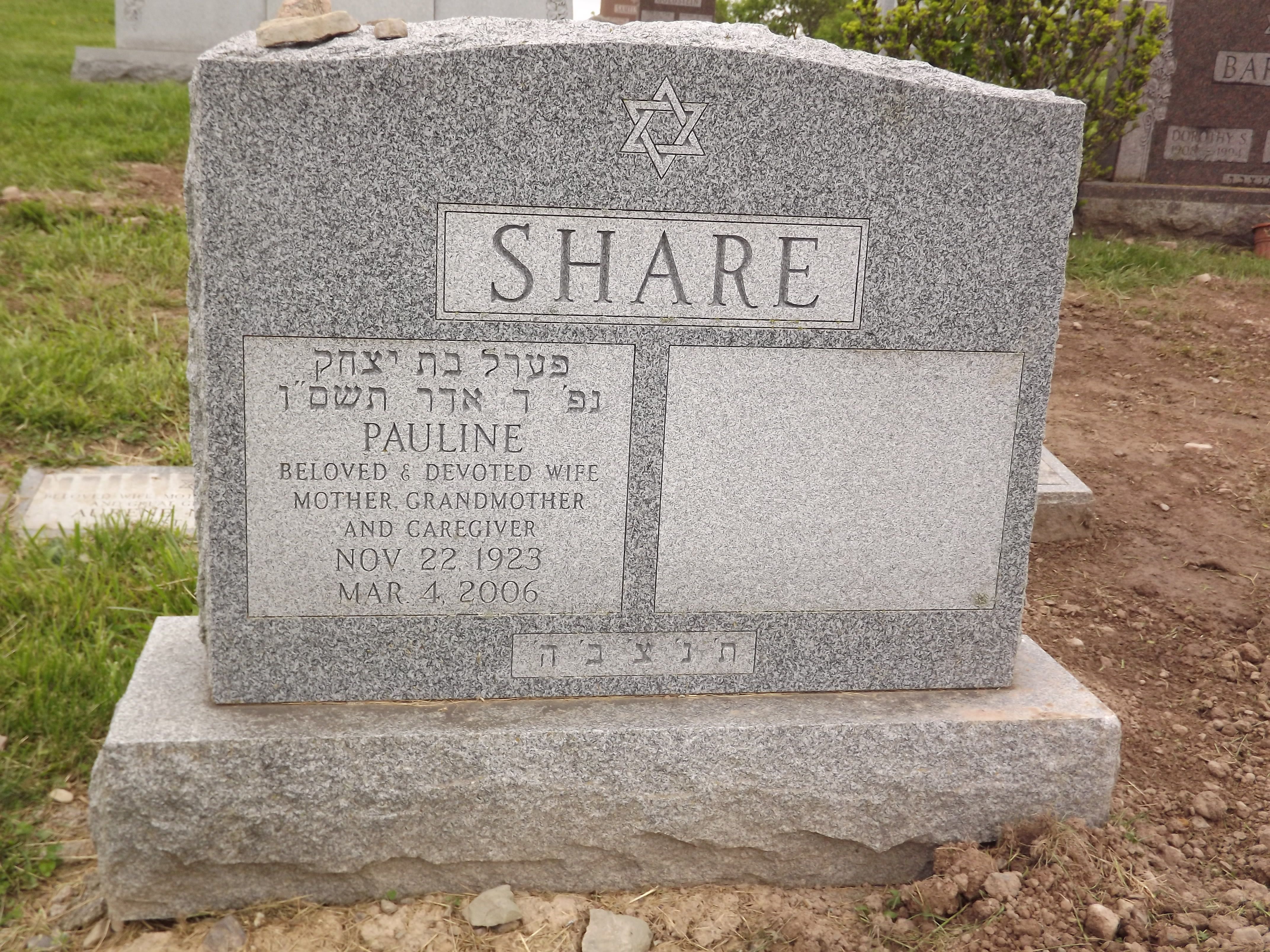 Alan Share, lifelong resident of Syracuse died on Monday, May 20 surrounded by his loving family at age 96. Alan was a humble, demonstrative man who openly expressed love and affection. He was devoted to his wife of 56 years, Pauline, and close-knit children and grandchildren. He was a positive role model and admired by people of all ages and walks of life. He wrote scores of letters and poems, and his famous smile, hugs and kisses are unforgettable. He always showed gratitude.
During WW ll, at age 20, he enlisted in the US Coast Guard and served on the LST 758 in the Pacific theater. As part of the “first waves” landings in 1945, he participated in the invasions of Iwo Jima and Okinawa. The American flag from his ship was raised on Mt. Suribachi.
Alan, “Share the Bear” was a skilled athlete, fierce competitor and enthusiastic sports fan. His prowess was widely recognized and he gave it his all on the baseball and football fields, and the basketball and racquetball courts. He worked hard in jobs at Rudolphs Jewelers and Penfield Manufacturing, put his 5 kids through college and made life long friends wherever he went. He is preceded in death by his wife Pauline Rosenthal Share, sisters Esther and Theresa and parents Minnie and Jacob. Alan is survived by loving children and spouses, Steven (Marla), Susan (Paul), Harlan (Kristine), Ira (Kathy), Hugh (Eileen); nine grandchildren: Cara Hanig, and Keith, Dylan, Sam, Avery, Taylor, Erika, Hunter and Isaac Share; and a great grandson, Jonah Morris Hanig.
Funeral services will be Thursday, at 11AM at Temple Adath Yeshurun, 450 Kimber Road, Syracuse. Friends may visit with the family immediately prior to the service on Thursday from 10-11 at the Temple.
Shiva will be at Steven and Marla’s house on Thursday from 7-9 pm and Friday 2-4 PM.
We thank his many wonderful supporters and tender caregivers. Donations in his name may be made to the Menorah Park Foundation, Employee Fund, https://menorahparkofcny.com/supporting-menorah-park/, and and the Syracuse Jewish Community Center Senior Lunch Program. www.sisskindfuneralservice.com
Burial Location
016B 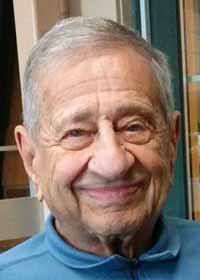