Herman enlisted in the Army in 1942. He was shot down in the Schweinfurt raid over Germany and spent 21 months as a prisoner of war in Stalag 17. He was employed by Penfield Mfg Co, and he retired in 1991. Herman and his wife Jeanne lived in Syracuse and Lake Worth FL. He was a member of Temple Society of Concord, Lafayette Country Club, and Poinciana Country Club, Lake Worth. 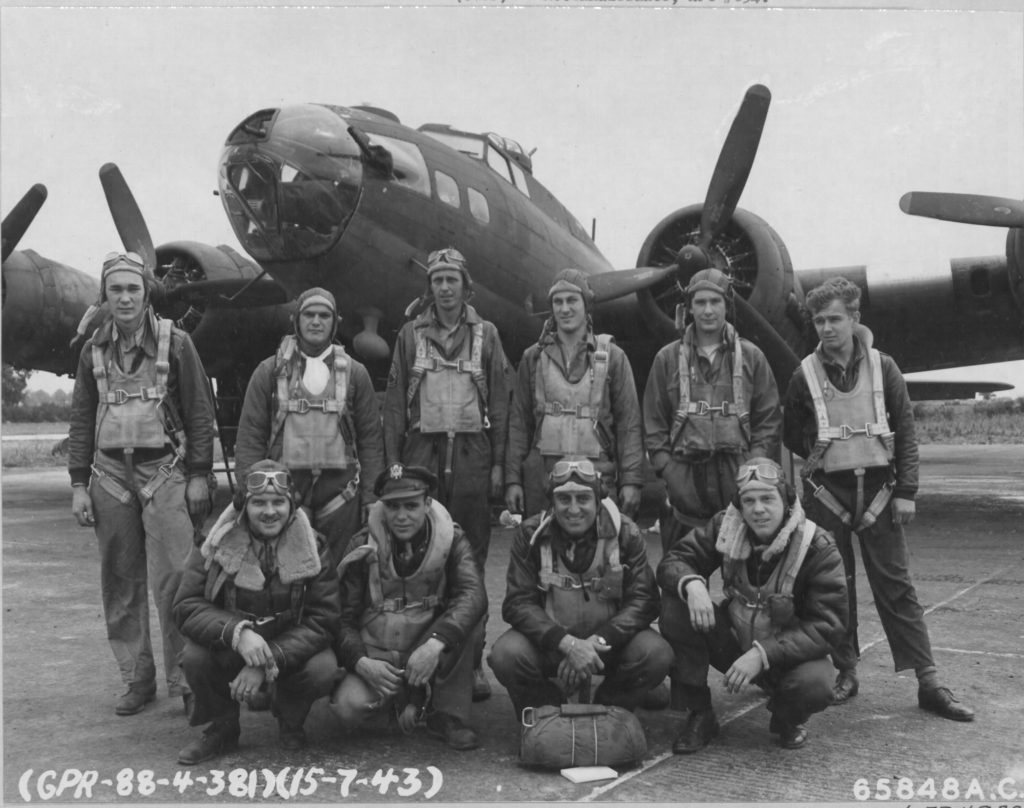