Harris came to the U.S. in the late 1880s with his parents, Menashe Myer Cohen and Nechama Nettie Cohen. In the early 1900s, he worked in his fathers junk and waste paper businesses. Harris married Gertrude Shulman in 1906 in Syracuse. He was president of a metal trading company in 1920 and later was in the wholesale waste paper business. At some point he was president of Allied Mill Supply Corporation in Syracuse and NYC. He was a former treasurer, and at the time of his death honorary trustee, of Temple Adath Yeshurun. Harris was a charter member and first treasurer of Philo Masonic Lodge 968 and a 32nd degree Mason. He was also a member of Kedar Khan Grotto, Tigris Shrine, and the Zionist Organization of America. 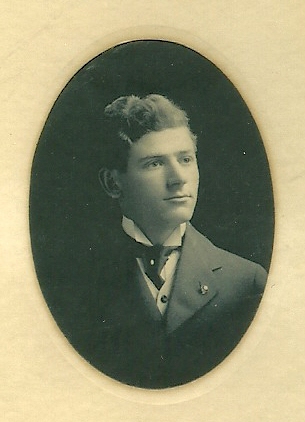