Herman Zeitlin, 90, of Boca Raton, Florida, passed away April 3, 2007. Born in Brooklyn, NY, he moved to Syracuse, NY in 1953, where he co-founded Ra-Lin. Herman was a US Army veteran of World War II, active in the Pacific Theater. He was a vol-unteer for many Jewish and civic organizations and was a philanthropic member of the Central New York community. He was a member of the Board of Trustees of Temple Adath Yeshurun, active with Israel Bonds, Onondaga Post #131 of the Jewish War Veterans and Catholic Charities, he was also a member of LaFayette Country Club and Broken Sound Country Club. He is survived by his beloved wife of 59 years, Sylvia (Wolk); three daughters, Ianne (Bruce) Poushter, Robin (David) Drucker, Amy (David) Rivet; and seven grandchildren, Jessica (David) Wilson, Jacob, Leah, Emily, Jonathan, Samantha, and Zoe. He was predeceased by his son, Steven, in 1985. Services will be held Friday, April 6, 2007, at 2 p.m., at Temple Adath Yeshurun. Calling hours will begin at the Temple at 1 p.m. Birnbaum Funeral Service, Inc. has charge of arrangements. Contributions may be made to the Steven Zeitlin Memorial Fund, care of Temple Adath Yeshurun or Hospice By The Sea in Boca Raton. birnbaum funeral service inc
Published Syracuse Post Standard on Apr. 5, 2007
Burial Location
P22 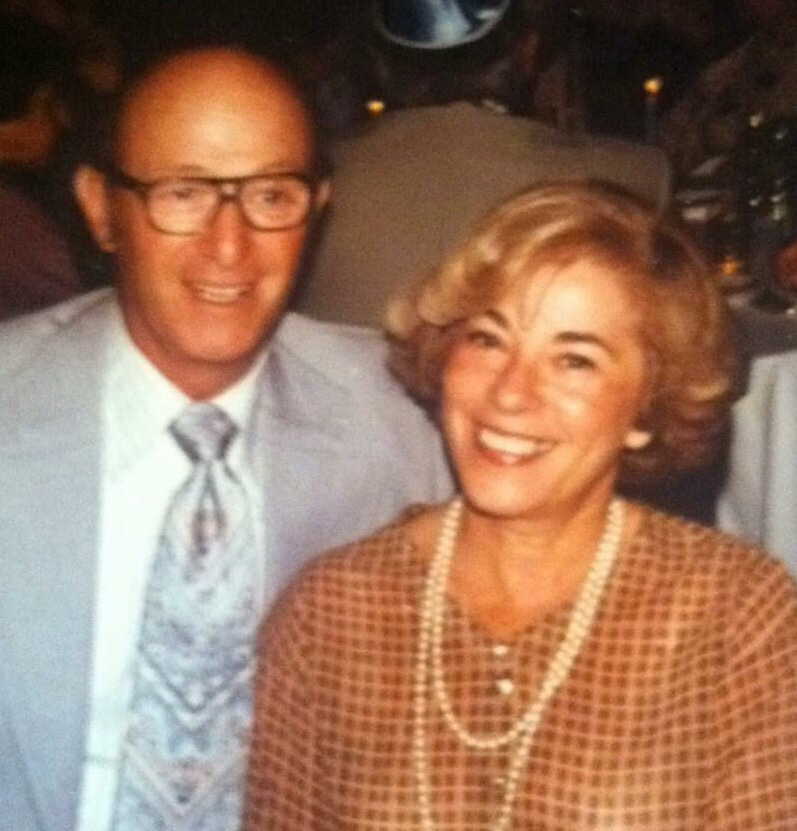