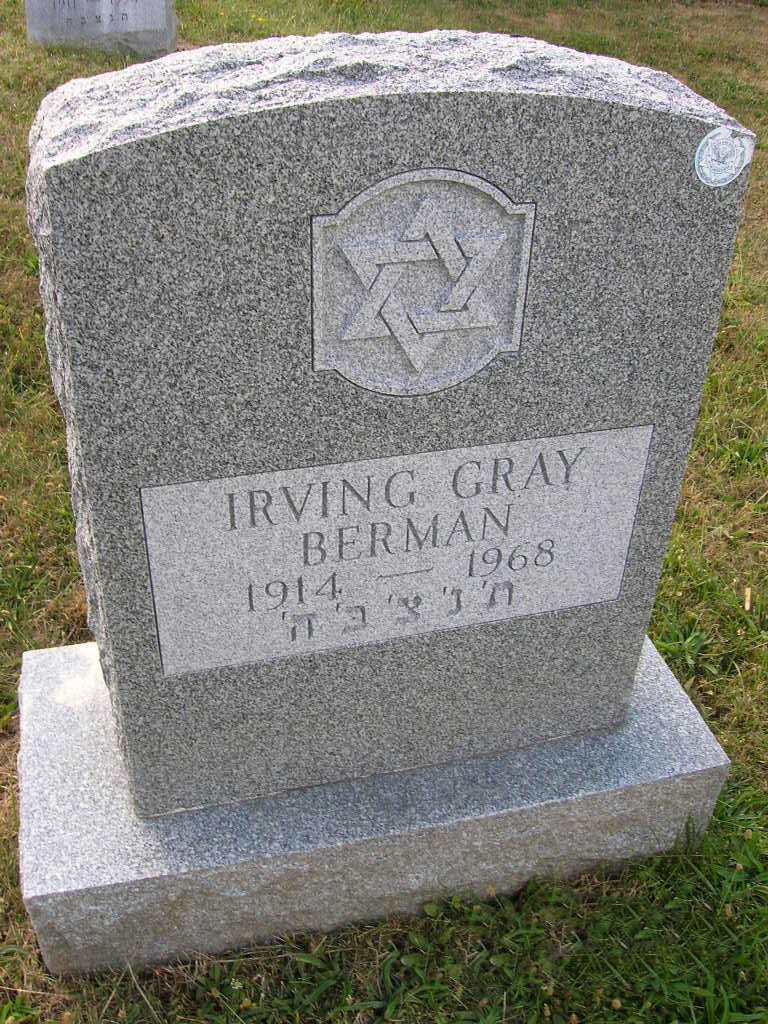 Irving G. Berman who died Saturday at age 54 admired Stewart Hancock Sr. Perhaps he coined the title, Mr. Syracuse, for the late Mr. Hancock and, we think. "Wink" Berman lived to inherit it. His mark is everywhere . . . at LeMoyne College and Syracuse University, on our hospital programs, the Everson Museum, the youth programs of the Syracuse Symphony, the testing of new social service concepts. These came with his directorship of the Rosamond Gifford Charitable Corp. For months, starting in 1962, he spent another work day at what became the Crusade-for-Opportunity. Being a practical professional, he didnt weep for its demise, a large part being his creation, when it floundered. Throughout his life he worked on this communitys mental health problems, its adoption procedures, its youth guidance systems, its housing as part of his job and, as often, as a concerned citizen. He conceive d and carried through the creation of the largest non-government, full scholarship program in Central New York for young men and women, many being the sole support of families struck by hardship and disaster.
Syracuse Herald Journal January 22, 1968
Burial Location
C14A