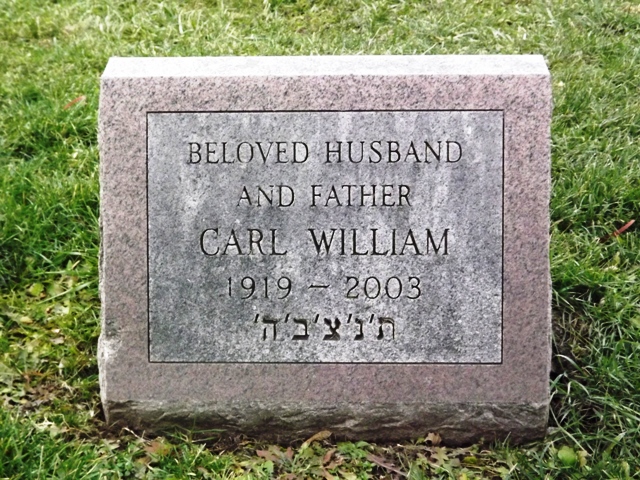 WWIINovember 17, 2003 Carl William Lustig, 84, of Syracuse, died Monday at Crouse Hospital. Born in Syracuse in 1919, Mr. Lustig graduated from Central High School and Syracuse University, where he majored in accounting. Before attending college, he served in the US Air Force from 1941 until 1946. He trained at the Air Force\'s combat pilot training program at Sequoia Field in California and became a pilot and first lieutenant in 1943. He was stationed in the Pacific until 1945 and participated in the US forces recapturing from the Japanese of New Guinea and the Solomon Islands. He was awarded several medals, the most important resulting from a sole rescue mission near Pearl Harbor in 1944. He flew 52 missions in B-25 bombers during a two-year period and when WWII ended, he became an Air Force flight instructor. He left the Air Force to attend college, and a few years after graduation he started his private accounting practice which he maintained until 1986 when he joined the firm of Green and Seifter, CPAs in Syracuse, where he worked until recently. Survived by: his wife of 56 years, June Gardner Lustig; son Michael Lustig (wife Ninette) of Lake Bluff, IL; daughter Susan Cauger of Fayetteville; sister Dorothy Raichelson of Tamarac, Fla.; and grandchildren, Jacqueline, Audrey, Ingrid, and Reid Lustig, and Renee and Adam Cauger. Funeral will be held at 2 p.m. Thursday at Birnbaum Funeral Chapel, 1909 East Fayette St., Syracuse. Calling hour will be from 1 to 2 p.m., Thursday, at the funeral chapel. Burial in Adath Yeshurun Cemetery. Contributions may be made to the American Cancer Society. Birnbaum Funeral Service Inc.
Published in the Syracuse Post Standard on Nov. 19, 2003
Burial Location
J4A