Marjorie Simmons Fink, a Palm Beach, Fl., resident who quietly gave to many worthy causes, died June 14, 2020, of natural causes while vacationing with friends in South Carolina. Mrs. Fink would have turned 81 on June 20.
Born in New York City to Herbert and Augusta Simmons, Fink attended Ethical Culture Fieldston School and received an English degree from University of Wisconsin. She worked as a Bergdorf Goodman buyer before marrying furniture executive Rodney Fink of Syracuse, N.Y. She eventually joined the management team of Sibley’s department stores. The Finks had homes in Fayetteville, N.Y., and Palm Beach.
Rodney Fink died in 2001 of non-smokers lung cancer. Shortly after, Marjorie began a relationship with The Scripps Research Institute, a nonprofit focusing on medical breakthroughs. From an earlier Scripps press release: "After Mr. Finks illness and death, his wife Marjories interest in medical research was captured by the announcement of the Scripps Florida project. She has become a pivotal figure in the development of Scripps Florida, and a motivating force behind our pioneering science.” Fink joined Scripps Board of Trustees, and was named a Scripps Florida Founder. In 2009, Scripps dedicated the Rodney B. Fink Pavilion at its Jupiter, Fl., campus.
Fink, who loved books, theater, art and world travel, maintained a residence in New York City. She was a member of Temple Adath Yeshurun in Syracuse, and a benefactor of Menorah Park of Central New York. The Rodney
Burial Location
IDK220 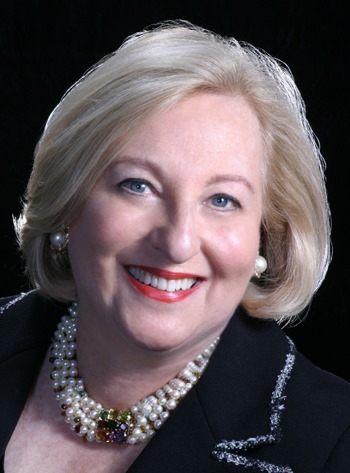